Punteira in Do /C melody

With the reed instruments, the tones are produced by reeds made of thin wooden lamellas. The slats vibrate, creating a rasping or squeaking sound.

Reed instruments have been known since ancient times for the so-called aulos. Usually two pipes were played at the same time. The pipes either had a single reed or a double reed. The ancient aulos can still be found today in the Launedda from Sardinia.

The simple whipping tongue is today e.g. represented on saxophone or clarinet. A predecessor to the clarinet is the chalumeau. A very simple instrument compared to the clarinet. The body is similar to the recorder, but the mouthpiece is like the clarinet. Even if it is hardly bigger than a soprano recorder, it sounds an entire octave lower with a rich, soft purring sound. The Clariphon is similar to the Chalumeau. With additional finger holes, the range is larger here.

In the Middle Ages, double reed instruments were represented in different variants. As a shawm, which is played directly on the reed, a predecessor of today's oboe, or as a Rauschpfeife with a wind cap over the reed, so that you have a mouthpiece to blow on. If the sound of the Schalmei and Rauschpfeife was rather loud, there were also quieter versions than Cornamuse or Krummhorn. All these instruments were built in different sizes and moods, from sopranino to bass, so that they could also be played in an ensemble.

Double reed instruments, or more simply shawms, were also found in many cultural traditions. The Arab shawm as Turkish Zurna, the Chinese Shawm So-Na, in India the Shenai or in Brittany the Bombarde. Ultimately, the bagpipe's chanter is also a shawm and can be played individually, e.g. the Spanish punteira. In a quieter version for practicing, there is also the chanter of the Scottish Great Highland Pipe, the so-called Practice Chanter or, for the Middle Ages bagpipes, the Middle Ages Chanter 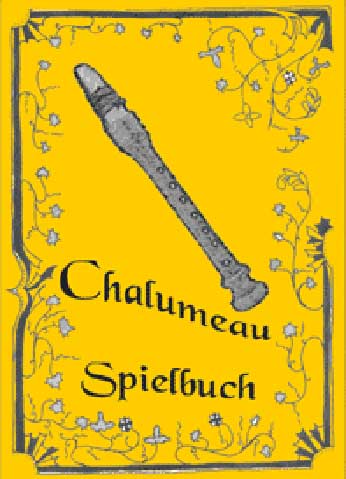 28 Melodies,exspecially arranged for the chalumeau, but also playable with other instruments dfferent dances, songs and oriental music.

Practice Chanter for the scottish bagpipe 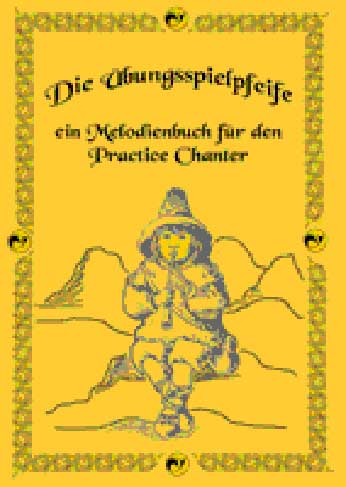 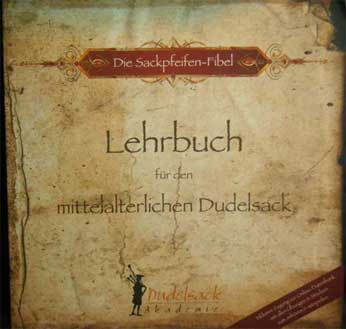 Not only a melody book but also a tutorial..
detailed descriptions for handling and practice, care and maintenance and also theory of music. 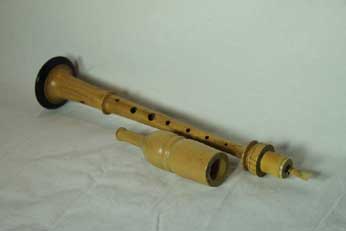 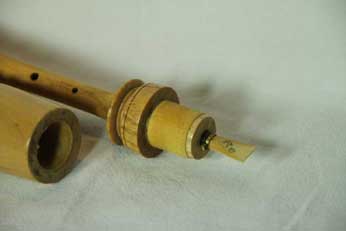 Punteira is the spanish name of the chanter of the Gaita, the spanish bagpipe.
With a wind-cap on the reed you can play the chanter like a shalmei.
These instruments are made in high quality and exactly tuned like the Gaitas. With the very thin reeds they are playing easily.
Like the Gaita, we offer the punteira in Do from Ash. If you are interested ask for other kinds in Re or Sib, or different woods.

Punteira in Do /C melody

Punteira in Do / C scale

Punteira in Re / D scale

Punteira in Re / D melody 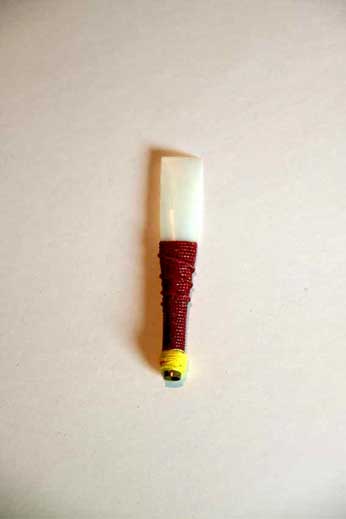 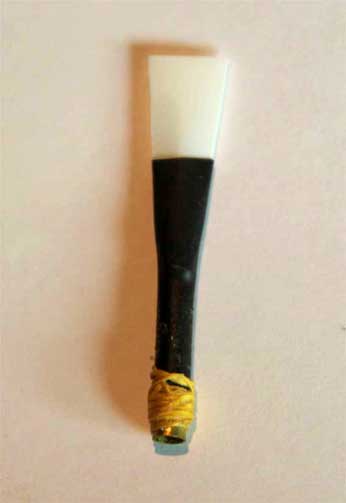 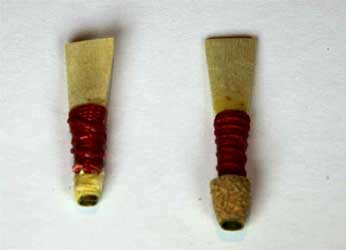 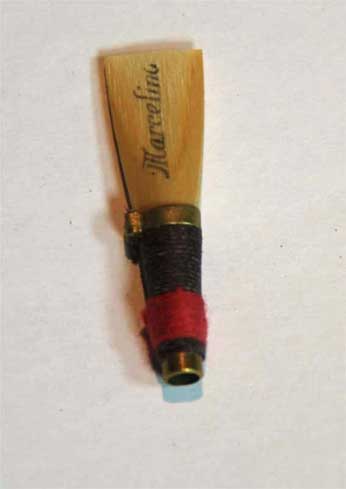 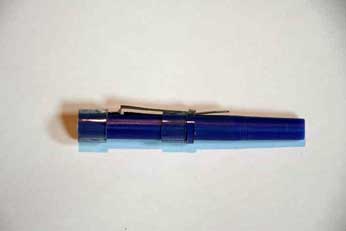 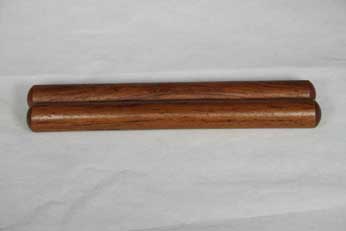 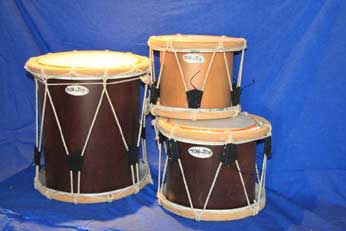 The small Soldier-drum, made solid and accurate like the large soldier drums.
The body is made from lightweight plywood and thonged with solid skins. Even specially made for children hands.
A broken skin can be changed easy. (diameter ca.22 - 27 cm, hights ca. 22 cm)

We offer this drums wooden coloured in light or dark and even painted colourful
The drums are with a carrying strap and two sticks.

In larger size, 27 cm diameter and 35 cm high, this drum is nearly like the large soldier drums.
Because the lightweight construction, this drum is easy to carry for a long time.
This drum is also offered in two coloures light or dark and colourful painted, mostly with blue and red flames. 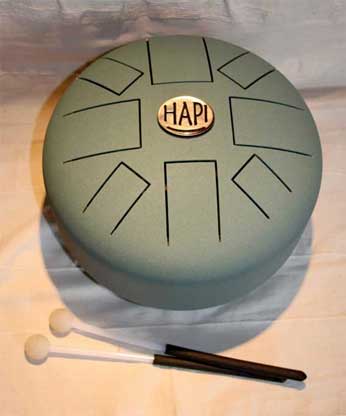 The most popular tuning for the hapi in the low register is pentatonic D minor, which builds up a calm, softly vibrating harmonic sound.

Very beautiful and somewhat more appealing is the tuning in D-Akebono, a Japanese pentatonic, which does not sound quite as calm as the conventional pentatonic, but builds up a little more tension.

Evry Hapi comes with two mallets and a bag.