More videos you can find at our virtual marketstall

String instruments differ from a mostly wooden resonance box through which one or more strings can be tensioned.

Strings can be beated, plucked, or played with a bow.

Either you have a string for every note like a harp, the melodyharp or the psaltery or you can stick different notes on a string like a guitar or the dulcimer.

We have some different traditional string instruments in our range that are somewhat unknown.

The psaltery is already used in the Bible as the instrument of David and the prophets. Strings of different lengths are stretched on a triangular body. While the instrument was played as a harp in biblical times, in more recent times the tradition of bowing the strings has emerged. Concerns have very spherical sounds.

The dulcimer developed from the European Scheitholt and established itself in folk music in the USA as the Apalachian Dulcimer. The instrument is played lying flat like a zither. You can use frets to pick up melodies on the strings or chords. The strings are struck or plucked.

The guitar is well known, but there are also active instruments from other cultures. As a small guitar instrument, the ukulele or Hawaiian guitar was called to be heard. They evolved from the mandolin, which was used by Portuguese sailors in the South Pacific. In addition to the mandolin, which is still a fairly small guitar instrument, there is also a larger version, the mandola. The mood and playing style of the mandola is very popular with the Irish bouzouki or cister. The travel guitar is tuned like a guitar. You have heard a hand, what it takes to have a body, so it is a handy instrument for on the go. 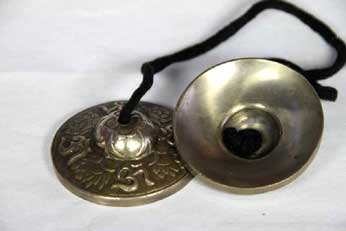 heavy style made from bronze 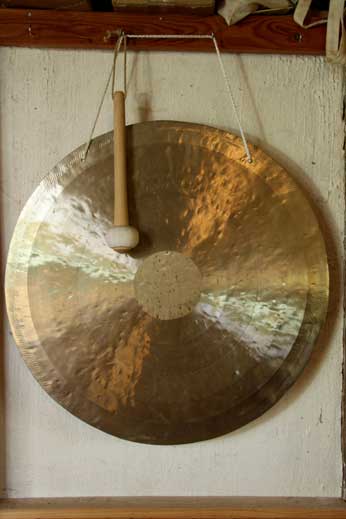 The Feng-Gong is more thin and light as the traditionel Tam Tam. Because the thin material it swings more and produces faster the overtones.
We have small Feng in 25 oder 30 cm diameter, which even have a great sound or large in 40, 45, 50, 55, 60 oder 65 cm diameter